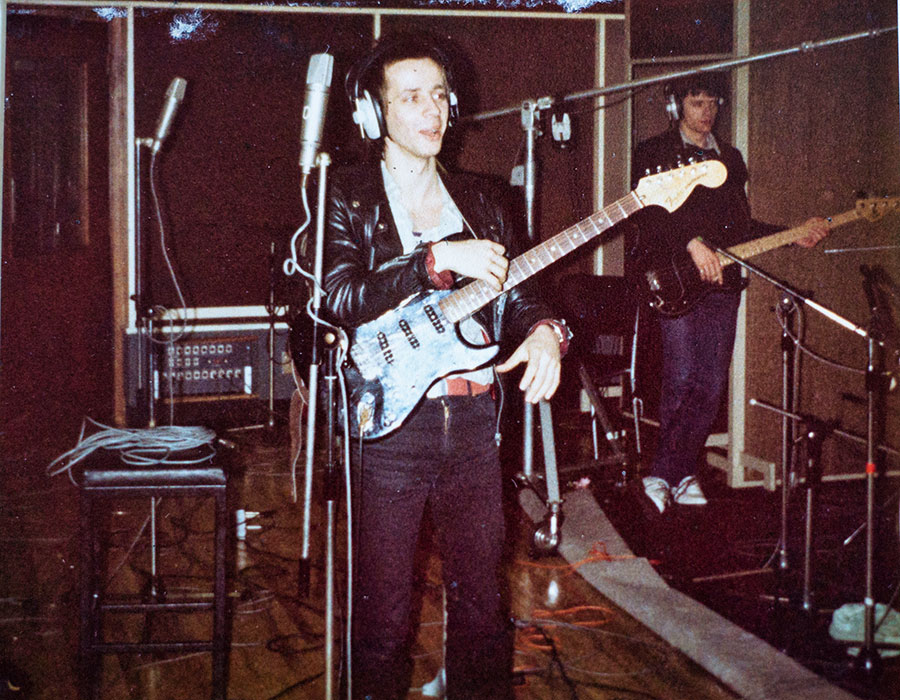 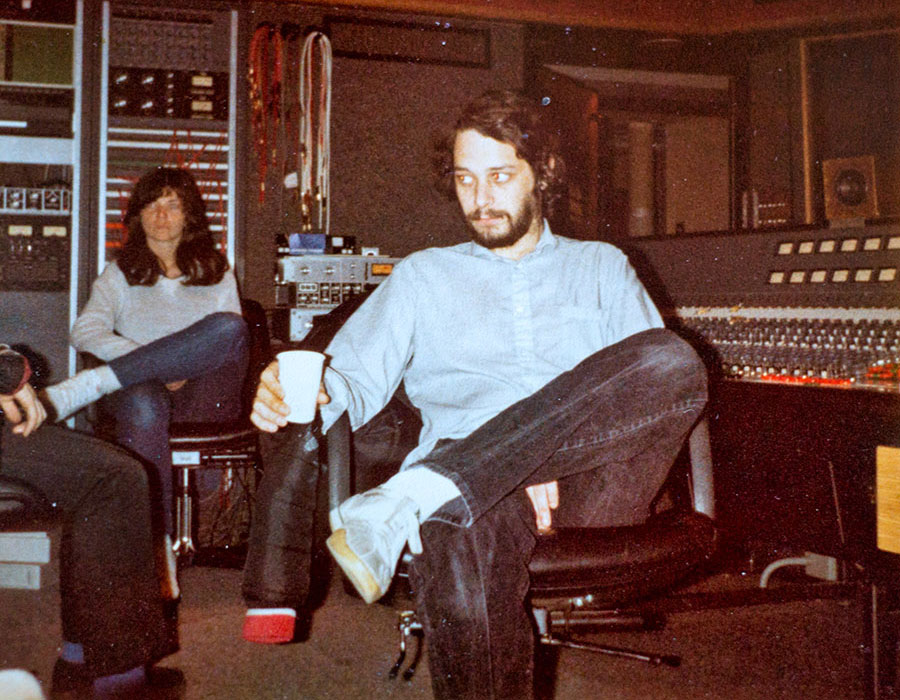 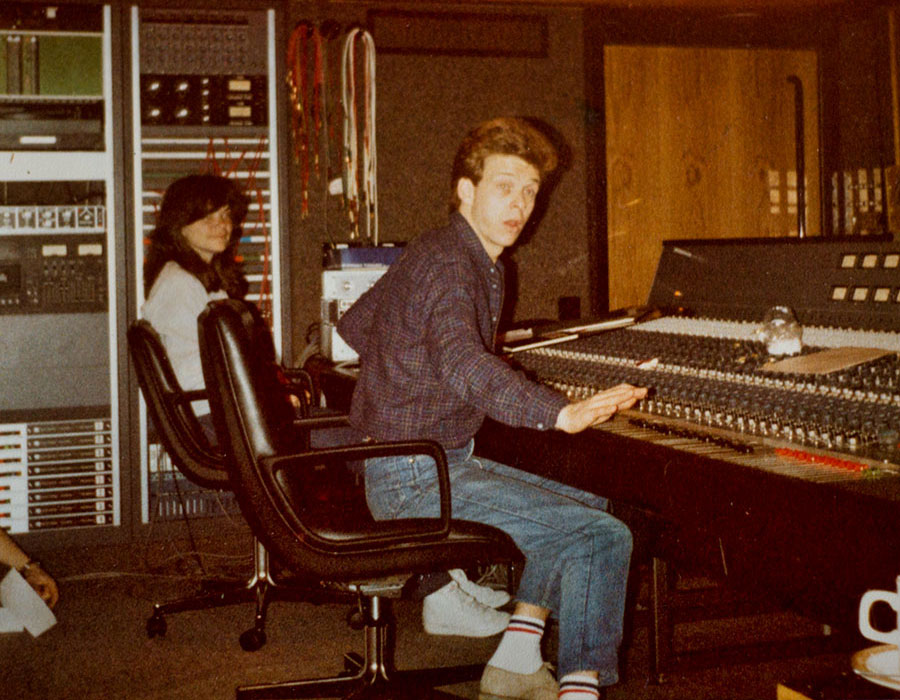 Sunny Jim Band recorded Jay in Georges Martin's Studio - Air Studio in 1981. They spent 3 months there, working days and night, sometime even sleeping in the premises.

The album was produced by Steve Nye,(Brian Ferry, Frank Zappa), with the help of Colin Fairley (Elvis Costello, Nick Lowe...), Steve Churchyard (The Stranglers, the Pretenders...) and Renate Blauel.

This place was a musician's dream, it had three rooms with the most incredible mixing desks like Neve 32/24, Studer and 3M multitrack recorders, an endless list of outboard gear, EMT reverbs - Urei Compressors..., every microphones you could think of and a wide range of instruments.