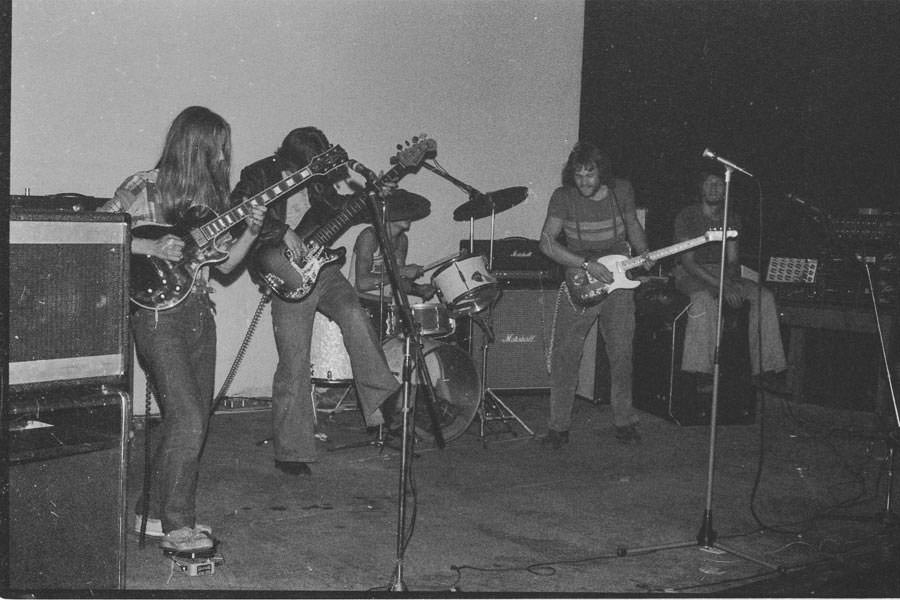 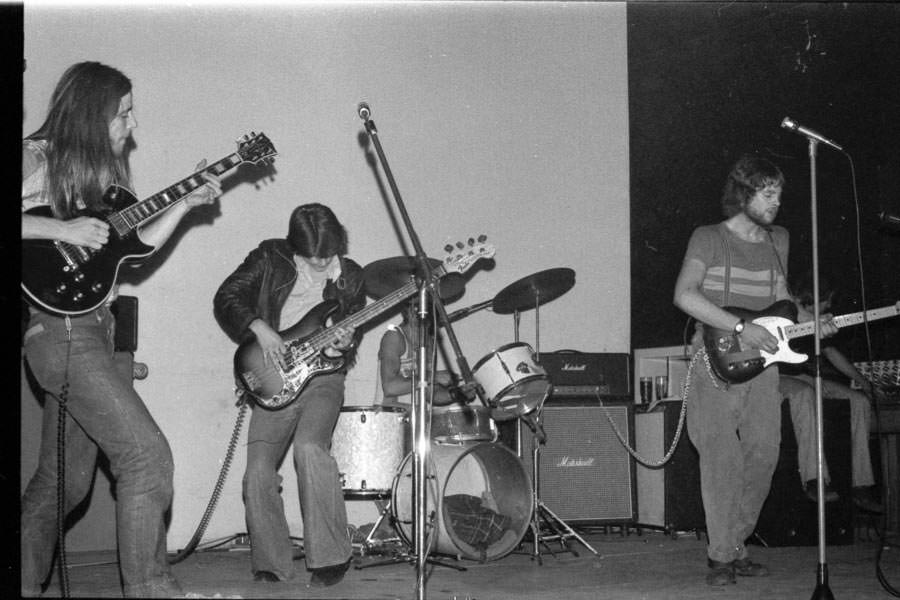 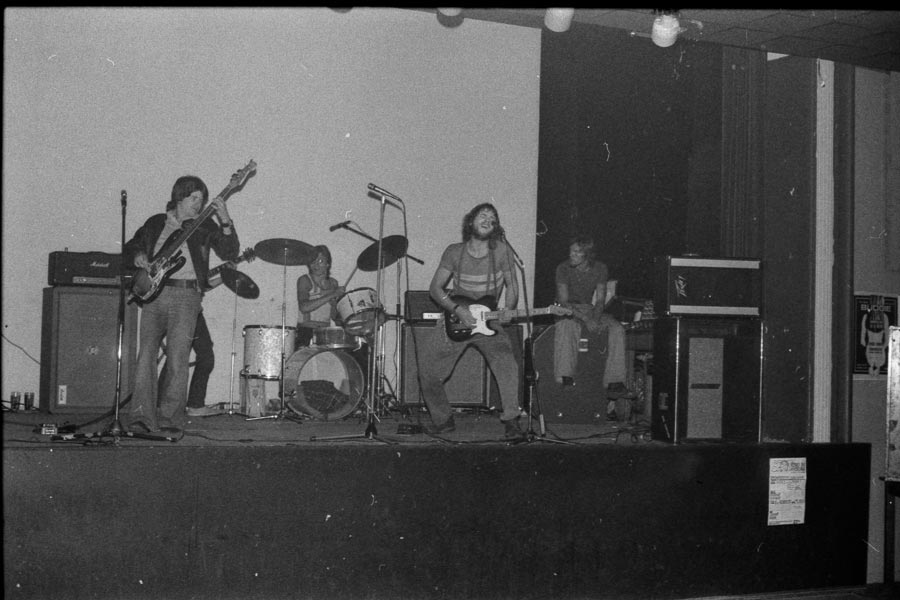 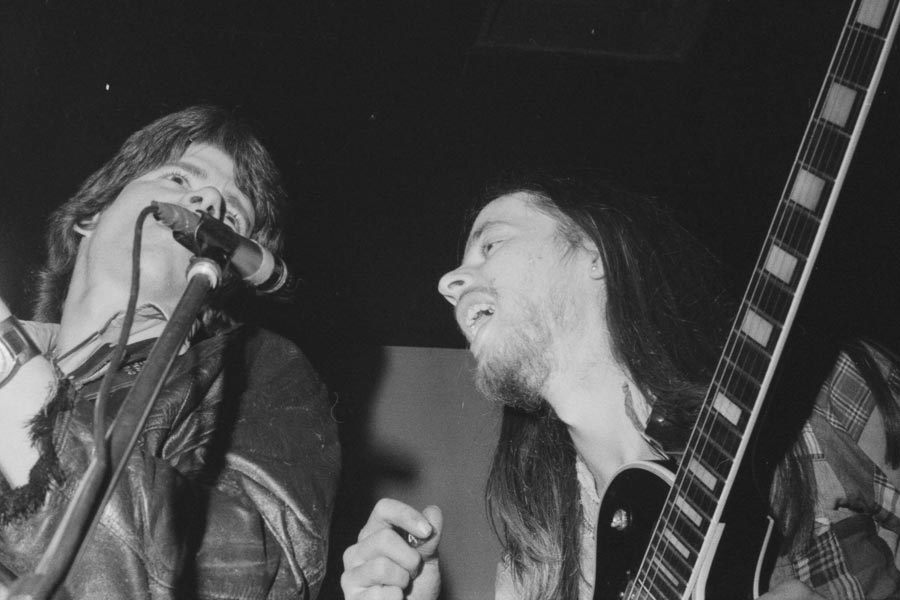 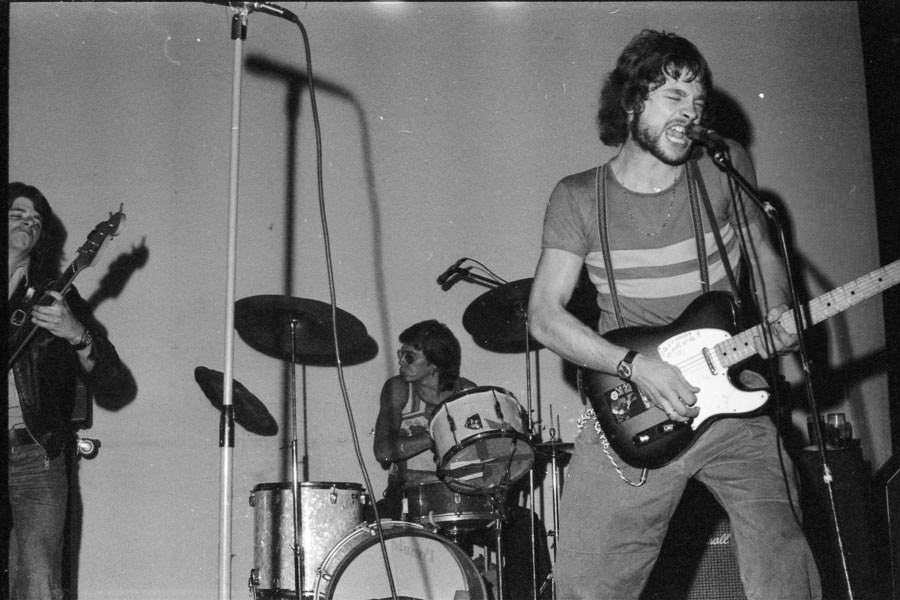 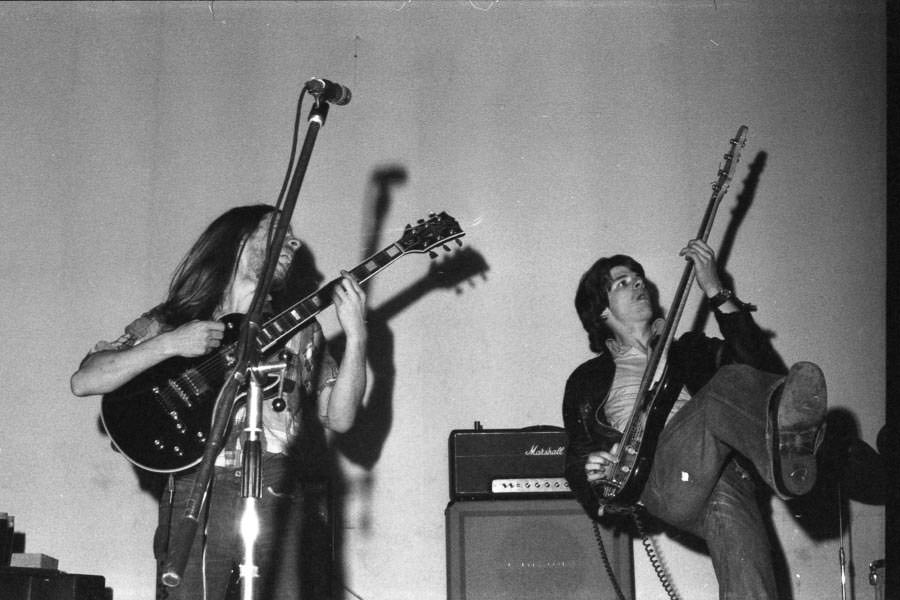 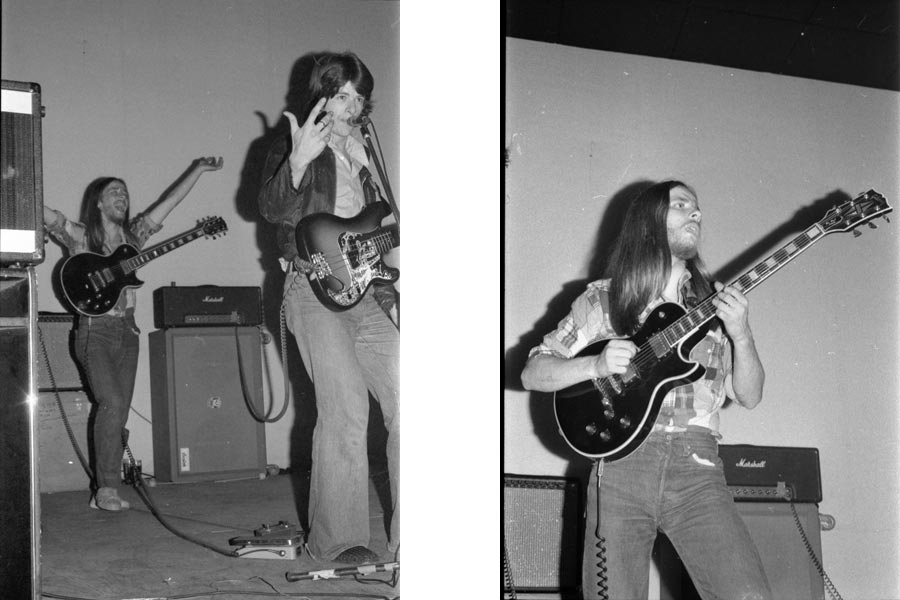 Hyde Park was one of the very nice venues of Germany in the 80's. We were lucky to play there quite a lot.
The people who ran the place were great (thank you Connie), the audience was incredible, and we had long hair, flaired trousers, a Cry Baby Wah and a 5 Channels WEM Audiomaster mixer... with spring reverb!